Level 2 vs. Level 3 EV Charging Stations: What’s Right for You? 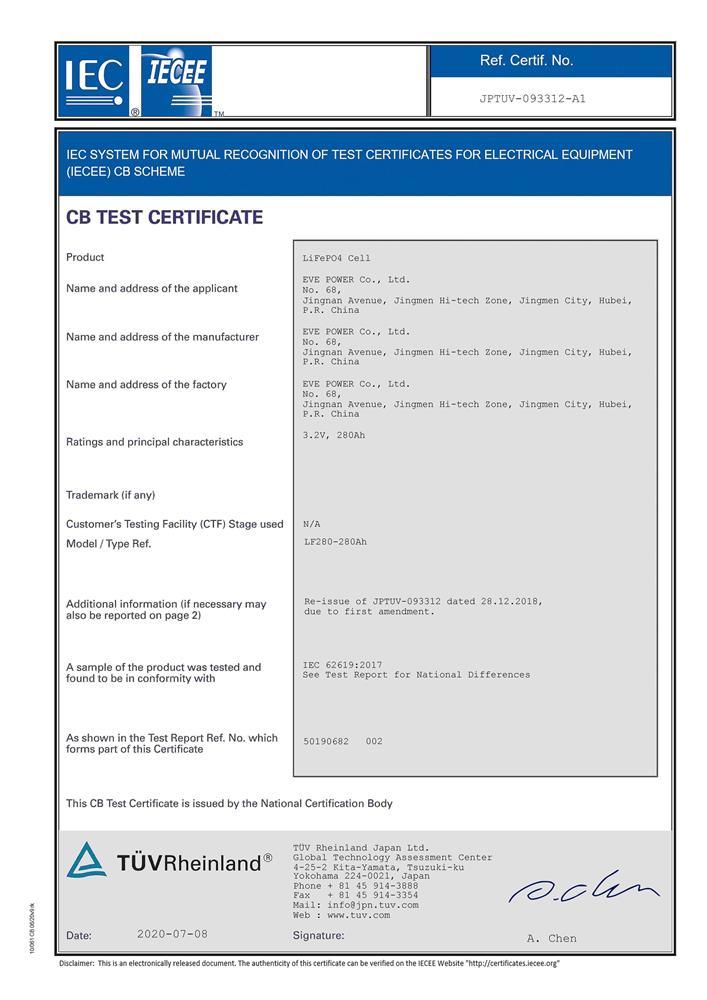 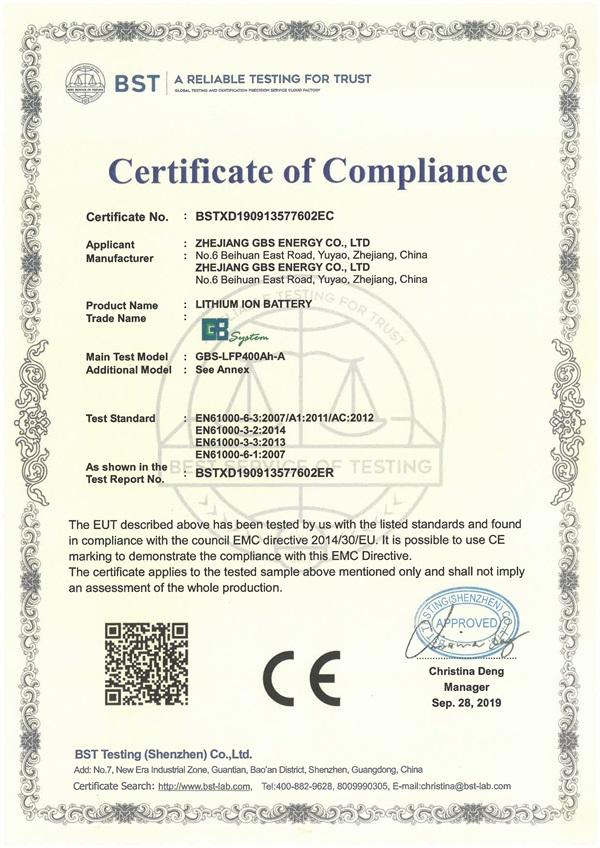 Level 2 vs. Level 3 EV Charging Stations: What’s Right for You?

People who’ve done preliminary research into electric vehicles and their charging stations — whether as a prospective EV buyer or a property owner who wants to install a charging station — may have noticed that not all EV charging stations are the same. They come in different “levels.” Three, to be exact. Given the already confusing problems of trying to sort out different battery types and plug sizes, this added wrinkle is the last thing you want to hear. So when you look up EV charging levels only to be blasted with a bunch of technical language, it’s easy to throw up your hands in frustration.

Luckily, any problem can be solved with a little refocusing. Here, we’ll be breaking down the different levels available for EV charging stations. We’ll explain what the differences are and which ones you should consider using, with an emphasis on those looking to install charging stations on their property.

So, let’s start with the obvious question.

Why Are There Different Levels for EV Charging Stations?

For those looking to get an EV charging station installed, the main differences between the three levels are: charging speed, cost (of purchase and installation) and the infrastructure required to sustain the system. The higher the level, the more those numbers go up.

Many people are under the misconception that it’s possible for a higher-level charger to be “too much” for a vehicle. While this had an element of truth in the early days of electric vehicles, it’s mostly a nonissue these days. As stated in an article in Forbes: “The car always determines how much power it accepts, so there’s no need to worry about plugging into a charging station that can deliver more power than your EV can handle. The car will not allow the charger to deliver too much power.”

The rest of this article will look at the differences between Level 2 and Level 3 charging stations (for reasons that will soon become apparent). But before that, let’s tackle why we aren’t spending too much time on level 1 charging.

The quotes in that headline are very important. Level 1 “charging stations” are the simplest. They charge slowly, at 3 - 5 miles per hour, taking around 40 hours to fully charge an EV. But, they’re also the cheapest because, in reality, they’re mostly just your average household outlet.

That’s right, level 1 stations are less “charging stations” than they are “whatever outlet happens to be available.” If you could plug your phone in, you could probably plug your car in there too. As such, they aren’t really comparable to level 2 and 3 charging stations. 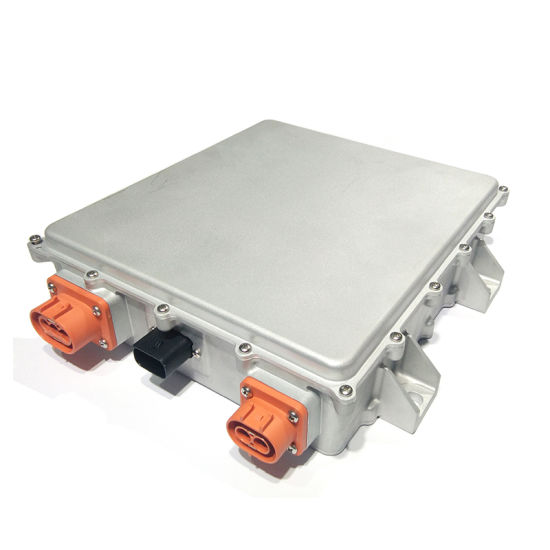 If you want to install a charging station on your property, you’ll probably be looking at a level 2 or level 3 charging station. As stated earlier, the differences are simple: charging speed, cost and required infrastructure.

Within each level, the exact metrics (especially charging speed) will vary according to vehicle, provider and infrastructure. Luckily, there’s enough of a gap between level 2 and level 3 that you don’t have to worry about that variance. Level 2 chargers are the most common. You’ll find them in workplaces, public areas and even individual homes. They charge at a rate of 12 - 80 miles an hour, filling most EVs from empty within 4.5 hours. Level 2 chargers do the job fast enough to be viable for most uses, all while being affordable and only requiring infrastructure already found in most places.

Level 3 is quite a step up from that. Level 3 chargers fill a battery at a rate of 75 - 1,200 miles per hour. It would top off an empty battery in 30 minutes. That is fast. Arguably, it’s unnecessarily fast outside of a few specific uses. What’s more, this kind of fast charging requires high-end infrastructure that you almost never see in residential areas. Accordingly, the cost is a huge jump, too. As Forbes notes: “DC Fast Chargers cost tens of thousands of dollars. So even if your residence has 400-volt electricity service, the cost to install the charger would most likely cost more than your EV.” 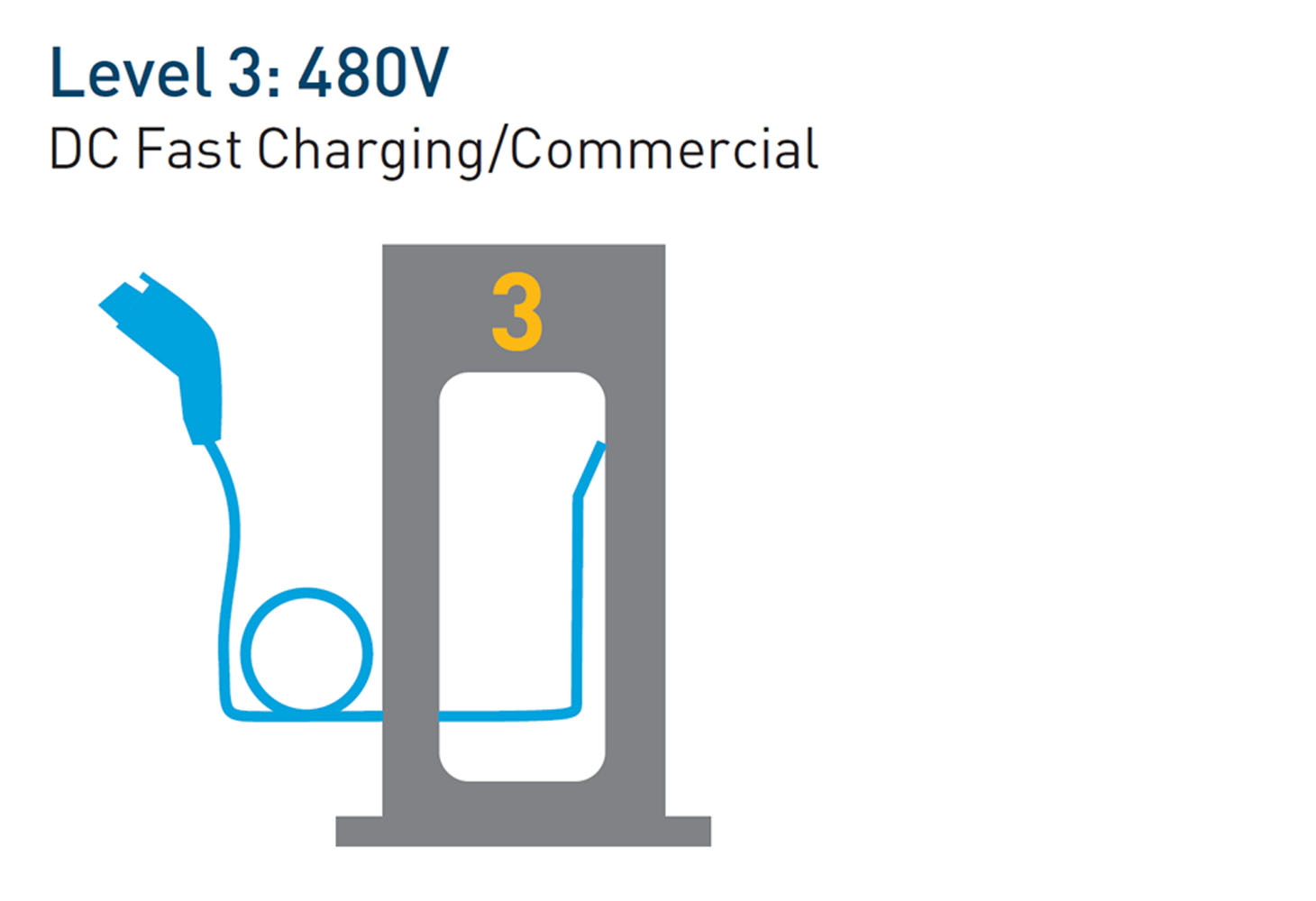 Which One Should I Get?

For most property owners, the best bet is to install a level 2 charger. Even if you aren’t a “destination” stop for most people (like school or work), a level 2 charger still works fast enough to power an EV to its next destination. And it would likely be cheaper to add other things to your place of business to make it a good place to wait for the car to charge than to install a level 3 station and the requisite electrical infrastructure.

However, if you already have the 400 - 900 volt direct-current infrastructure that level 3 stations require and you own a business along an interstate, there is a possible upside to level 3 stations: a return on investment (ROI).

The speed of a level 3 station allows owners to charge within the same amount of time it would to fill a full tank of gas. While some drivers may thumb their nose at you and go somewhere cheaper but slower, certain businesses could profit from this.

Likewise, there’s a growing wealth of tax incentives available for those who install charging stations. Often, they take a percent off the cost you paid, meaning you’d save more money off of a bigger purchase, even if the total bill is still higher. But, outside of those edge cases, the fact remains: For most property owners, a level 2 charger is the best bet. 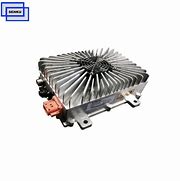 As we mentioned before, the best EV charging station providers will help you work out the technical details of the installation process, so you don’t have to worry about it. Likewise, installation isn’t just about the charging station itself: it’s about the existing infrastructure and the networking software that helps run these systems to maximize efficiency.

This is one of the main reasons that anyone looking to use what you’ve just learned to get a station installed would be best served by contacting a charging station provider that focuses on these elements, such as EV Connect. We can help get your system up to speed with minimal hassle and maximum efficiency, no matter your existing infrastructure.

Whether you’re installing level 2 or level 3 chargers, EV Connect can ensure you get the best return on your investment. 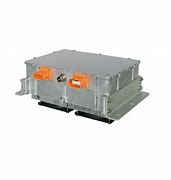 下一篇：Plug In, Fuel Up: Here’s How EV Charging Stations Work